The Gap Between Belief and Experience

For The Sunday Whirl: Wordle #219
https://sundaywhirl.wordpress.com/ 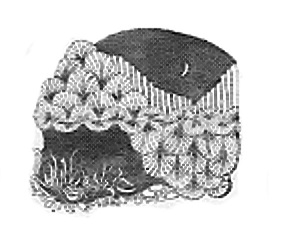 The Gap Between Belief and Experience

Clock of age threatens the nexus between
light and darkness. Watching it slowly
change share of time until just fragments
remain, a capricious wind at twilight.

Tender moments press hard against past,
take on dream-like flush and are gone,
leaving behind a list of maybes that call
to the heart while ears and eyes grow dim.

Notes: For whatever reason, the two word lists made me think of the aging process. Had no idea how that would work until the first line started humming in my head. The rest was a matter of following the words, letting them show me where they belonged. Have often thought that whoever coined the phrase “golden years” was at best only middle-aged and had yet to encounter the “degeneration” and increasing fragility involved in growing old.

Image is a very small pen and ink drawing done on canvas.

Loves words and language. Dances on paper to her own inner music. Loves to share and keeps several blogs to facilitate that. They can be found here: https://1sojournal.wordpress.com/ https://soulsmusic.wordpress.com/ http://claudetteellinger.wordpress.com/
View all posts by 1sojournal →
This entry was posted in The Gap Between Belief and Experience and tagged aging, belief, capricious wind, ears and eyes, experience, Poetry Pantry, Poets United, Sundays Whirligig, The Sunday Whirl, twilight, word lists, wordles. Bookmark the permalink.

28 Responses to The Gap Between Belief and Experience