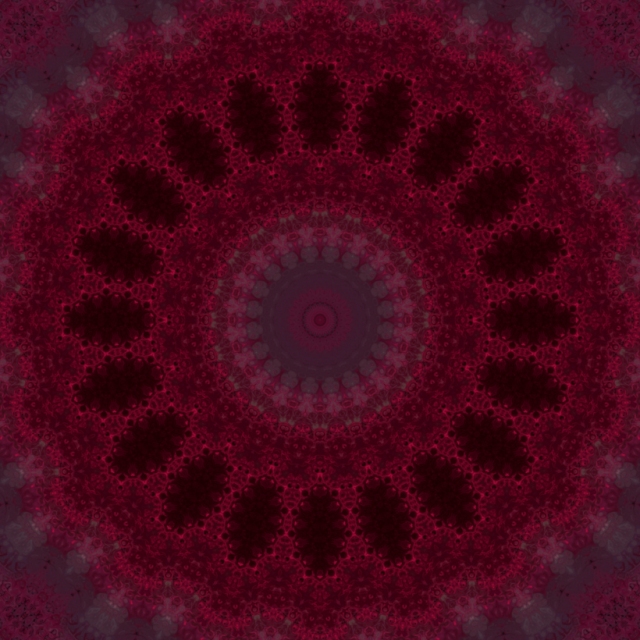 Were you running because he was chasing you, or
was he chasing you because you were running?

Rumbler to Sparrow
in People of The Masks
by Kathleen O’Neal Gear
and W. Michael Gear

Had had enough. He was supposed to be
a Helper, not a threat. Jumping into early
morning dreams, spraying crevices of my
unwilling soul with a fiery scarlet mist that
only spoke of scary dangerous troubles.

Got quiet and finally asked him if he really
wanted me to sit, to listen, to actually hear
from his well of wisdom, why touch me with
this torture of sound and color? I couldn’t hear
for the noise he was making. We talked.

And I finally understood that wisdom is born
in silence.

Notes: I have obviously continued to read the series of books by the Gears. This one explores the concepts of what is termed The Spirit Helper. I am familiar with it and believe I’ve had several (Personal Mythology). Here, they are presented as very frightening and often scary creatures. Rumbler is a child (nine years old) and a dwarf. Native Americans held a belief that dwarfs have many great powers. I wrote the poem in the first person because it was easier to do it that way. Much of the imagery I used for the fear aspect came indirectly from the incidents in the book, while some come from my own experience. Many, when called to the Journey, run from it, filling their time with distractions. Perhaps forcing the Universe to scare us into stillness so we’ll finally listen. It is only when we still ourselves that we can truly hear. The words in italics at the end of the poem are also quoted from the book and are part of the answer Rumbler gives to Sparrow when asked where and how he had learned what he knew.

The image is an older digital painting put through the kaleidoscope app, and strangely enough titled The Red Mist.

Loves words and language. Dances on paper to her own inner music. Loves to share and keeps several blogs to facilitate that. They can be found here: https://1sojournal.wordpress.com/ https://soulsmusic.wordpress.com/ http://claudetteellinger.wordpress.com/
View all posts by 1sojournal →
This entry was posted in About Running and tagged chasing, fear, People of The Masks, Poetry Pantry, Poets United, Running, scarlet mist, Spirit Helper, stones, Sundays Whirligig, terror, The Sunday Whirl, wordles. Bookmark the permalink.

21 Responses to About Running