More Than A Job 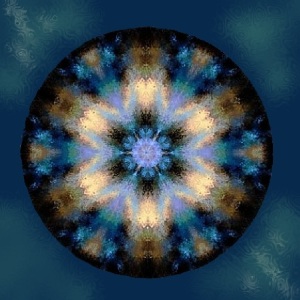 More Than A Job

Used to work in a bookstore,
behind counter, selling books.
Loved talking to customers
telling them how this volume
could take them here, or help
get them there. How this one
was a bit obtuse, of little use
for what they wanted.

Ordering titles just to see
what could be said, had read
so many but always more
were waiting. Created section
of my own interests:
Women’s History, Writing,
Creativity, Female Authors,
Psychology, Mythology,
Music, as well as others.

But boss had another idea
of how things there should
be done. Perhaps he thought
I was having too much fun,
that business should be run
in other fashion, personal
passions should be checked
at opening and direct honesty
had no place in making profit.

We argued for hours that turned
into years before I left. Bereft
to be leaving behind so many
friends of written words and a
learning curve that held no end.
Wonder still, if he ever understood,
that his store was far more
than a job, it was a hiding place
holding all that was needed, there
at center, of the downtown hood.

Notes: This one chased me all day since seeing the prompt early this morning. It was written fast and is no more than a hazy early very rough draft. Had no idea the wealth those years of memory held. Some day, that story too, will get told.

Loves words and language. Dances on paper to her own inner music. Loves to share and keeps several blogs to facilitate that. They can be found here: https://1sojournal.wordpress.com/ https://soulsmusic.wordpress.com/ http://claudetteellinger.wordpress.com/
View all posts by 1sojournal →
This entry was posted in More Than A Job and tagged bookstore, boss, learning curve, Miz Quickly's Impromptu, more than a job, poem a day, Poetry prompt, salesman, selling books. Bookmark the permalink.

5 Responses to More Than A Job